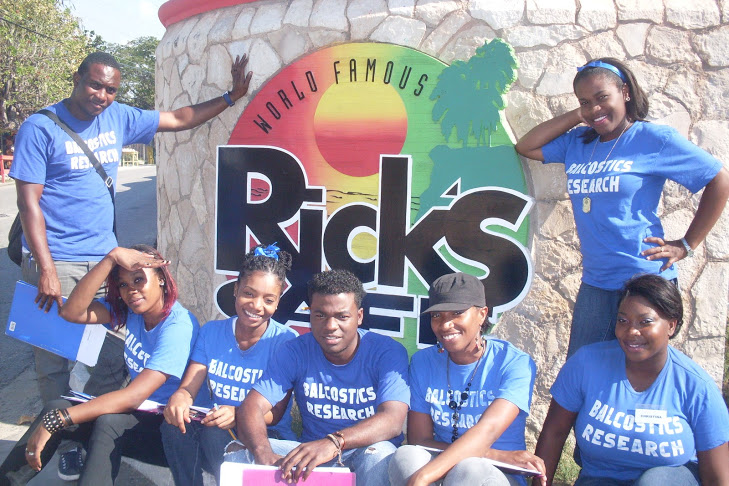 Why Can’t We Come Together As One Caribbean? It’s All Legal

With recent developments surrounding West Indies Cricket, and calls for Jamaica to have its own international team, we have decided to revisit the Caribbean Integration project. Consider this a walk down memory lane, and a nostalgic look at what has been the main impediment to regional integration over the decades.

Establishing the Caribbean Court of Justice (CCJ) and refusing to make the transition from the Judicial Committee of the Privy Council is the significant hurdle facing the judicial integration process.

“The Court is perceived as the institutional centrepiece of the CSME which aspires to the      creation of a single economic space superimposed on autonomous political jurisdictions in order to approximate in fact, if not in law, a single economy from the economies of many Member States.”

“The main purpose in establishing this court is to promote the development of a Caribbean jurisprudence, a goal which Caribbean courts are best equipped to pursue. In the promotion of such a jurisprudence, we shall naturally consider very carefully and  respectfully the opinions of the final courts of other Commonwealth countries and, particularly, the judgments of the JCPC which determine the law for those Caribbean States that accept the Judicial Committee as their final appellate court.”

This site uses Akismet to reduce spam. Learn how your comment data is processed.

How to find us