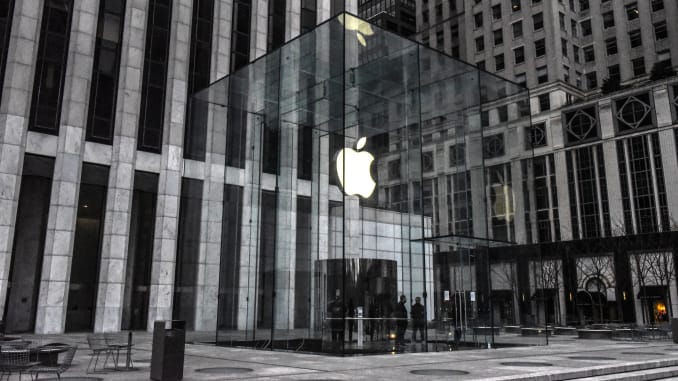 I have often heard it said that Apple is a visionary company and they “don’t do market research”. I think it is true they don’t defer to consumers on big product decisions. No one should! I know for a fact that they do customer satisfaction surveys and I would be very surprised if they don’t do brand tracking and media effectiveness research.

The Apple vs. Samsung trial confirms that Apple does more market research than previously thought. Not specifically for product development but for understanding customer perception of their and competitors products – as stated by Fredrik Samanta on Quora

The type of Market Research Apple engages in

As part of the ongoing Apple-Samsung trial, there has been numerous court filings wherein both Apple and Samsung are looking to have all sorts of confidential data and trial exhibits sealed. Apple’s Greg Joswiak – the company’s VP of Product Marketing – submitted a declaration to the Court explaining why documents relating to Apple’s market research and strategy should be sealed.

Every month, Apple surveys iPhone buyers and Joswiak explains what Apple is able to glean from these surveys.

The surveys reveal, country-by-country, what is driving our customers to buy Apple’s iPhone products versus other products such as the Android products that Samsung sells, what features they most use, our customers’ demographics and their level of satisfaction with different aspects of iPhone.

And as you might expect, Apple conducts similar surveys with iPad buyers.

Recently, the Wall Street Journal highlighted some of the questions and answers that appear in these research reports:

One chart lists responses from customers in seven different countries, asking them why they bought an iPhone after considering an Android device. “Trust Apple Brand” emerged as the first or second most popular reason in most regions, including in the U.S and China where 54% of respondents cited it as a factor.

Some 67% of Chinese respondents said they bought the iPhone because they liked the physical appearance and design, the highest percentage across the group, which also included Japan, the U.K., France, Germany and South Korea.

Least important, almost universally, was the ability to easily transfer music and other media across multiple devices. “Greater availability of apps I am interested in” was a significant factor in South Korea, where 47% cited it as a reason.

Interestingly, Joswiak notes that Apple’s iPhone and iPad research data is only circulated to a small select group of Apple executives.

Are you surprise that Apple conducts regular monthly market research? Were you one of those persons who quickly referenced Steve Jobs “no market research quote” as justification for not collecting and analyzing customer feedback? Do share your views with us.

This site uses Akismet to reduce spam. Learn how your comment data is processed.

How to find us